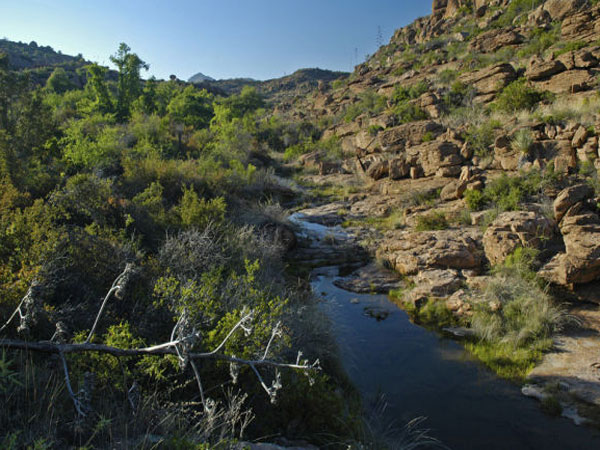 Last week’s entry Reestablishing Heritage Languages: Sustainable Thinking brought about a question. “Let me or us perhaps know Dave what you know about whether the DOD operates in some way south of the border with Mexico to the extent it does on the other side.” The question comes from the writer of Erasing Borders, Doug Smith, a worthwhile reading!

Any longer, most every nation economy has the virtues of the Doctrine of Discovery embedded in their business, environmental, and political structures. In the America’s alone, though the political and cultural structures of nations north and south of the US border are different, the economic drive is much the same. Like a cancer, the DOD has tendrils entrenched in every American government, their law, business, religion(s), and environmental policies. The easiest sector to notice the DOD is in economy and business.

The DOD has always been about gaining wealth for governments through the extraction of resources. Those who financed Portugal’s Vasco da Gama, Spain’s Columbus, Balboa, Cortés, Pizarro, and Coronado, England’s Cabot, Drake, and France’s Cartier had one goal, find resources, extract the, (or develop a plan of extraction) those resources, and bring them resource. Finding examples of how the DOD operates south of the US border become easier when one is sympathetic with the idea that the primary component of the DOD is extracting resources.

For comparison sake, consider a recent US example. The land of Oak Flat sits just outside the landscape of the San Carlos Apache Tribe. A 2,400-acre Oak Flat is a sacred ceremonial and burial site. However, Oak Flat is also home to one of the world’s largest copper deposits. The extraction of this copper would mean millions in profit to a business ad would infuse millions into the Arizona economy. This was not lost on neither Resolution Copper, a subsidiary of British-Australian mining conglomerate Rio Tinto nor Sen. John McCain, R-Ariz. Since 2005, Resolution has lobbied Congress for a land exchange option, failing more than a dozen times. Then in December 2014 Sen. John McCain successfully had the option inserted in the must-pass 2015 National Defense Authorization Act. Resolution and McCain were successful this time and Resolution is now in the process of exchanging 5,300 company owned acres for Oak Flat. Copper extraction from Oak Flat is one example of how the US’ Doctrine of Discovery system gives greater weight to the wellbeing of business and government than to the land and the people of the land.

In 2006, Fortuna Silver, based in Vancouver, British Columbia, Canada, began exploration drilling in the area of San Jose del Progreso, Oaxaca, Mexico. Fortuna was in full production five years later, with expectations of extracting 1.7 million ounces of silver, 15,000 ounces of gold, resulting in an annual profit of $39 million. By 2010 local indigenous people were protesting the mine. Protestors were beaten and arrested. The mayor was killed when he took sides. In January of 2012, people of the Coalition of People United in the Ocotlán Valley (COPOVU) confronted a crew laying water pipe. Police entered the situation and Bernardo Mendez, a leader of COPOVU was shot and killed. In March, COPOVU leader Bernardo Vasquez, an agronomist, was also shot and killed traveling home, even though the state Human Rights Commission issued an order of protection for him. Why does a water pipeline and agronomist matter to the point people would risk protesting and death?..maybe because the folk of San Jose del Progreso already knew a similar story.

In March 2012, the leaders of the Oaxacan town, Capulalpam de Mendez in the Zapotec Sierra Juarez demanded the Natividad Mine end its practices. From 2004 to 2006, Continuum Resources, another Canadian mining company, mined 50,000 hectares in the Sierra, much of it on communal land. By 2006, mining practices and water usage led to the local river running yellow—with an awful smell, 13 springs disappeared, and the local aquifer appeared contaminated. The Environment impact was so undeniable the, federal prosecutor for environmental protection ordered work at the mine to stop. To answer the question above, when you are a people who have lived in a landscape for generations, and mining companies come to your landscape (but the owners do not and instead live in different landscape) and begin contaminating the soil, water, plants, wildlife, and air, there is a significant drive to end mining operations.

Though this writing focuses south of the US border, it is worth noting the same is true north of the border. First Nation folk of Canada are fighting the huge increase of fracking for the wellbeing of the landscape. Like to the south, business and government are profit motivated to extract resources (shale gas). Water contamination, again, is a foundational fear indigenous people have with fracking.

It is worth noting that DOD mineral extraction is evident in all American landscapes. From the oil fields of Prudhoe Bay on Alaska’s North Slope, to fracking in Canada, to Oak Flat in Arizona, to the mines of Mexico, and the mines of Central and South America, business and governments are benefiting from resource extraction. While indigenous people take the brunt of the impact, all American people are being hurt. The easy movement of business across borders (like Canadian mining companies in Mexico) is a reminder that folk’s wellbeing (and their children’s), across borders, are linked and interlinked.

3 thoughts on “Across Border Impacts of the Doctrine of Discovery”